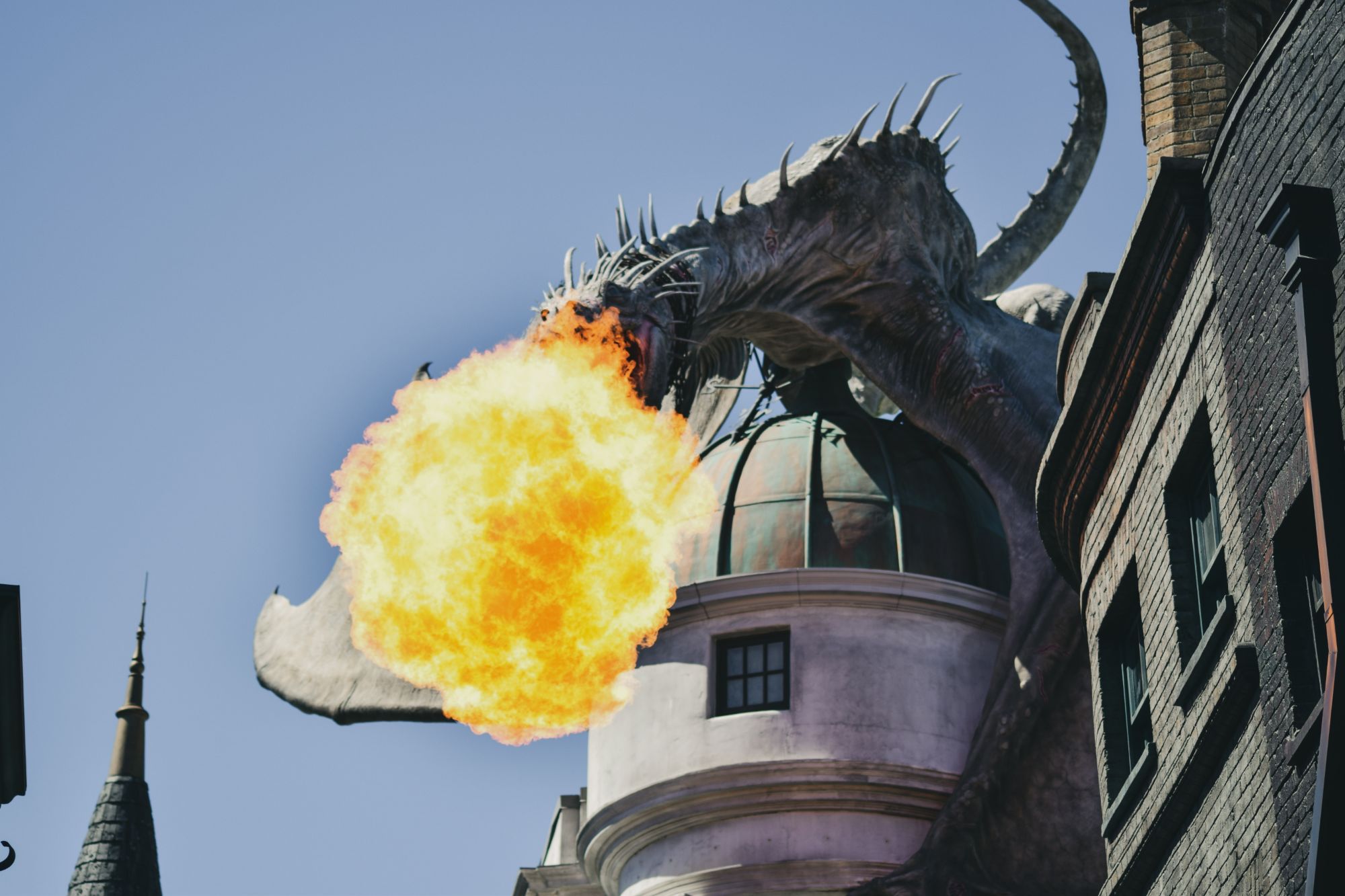 It is common to refer to the constructed magic systems as hard or soft, defining their compliance to the rules of the universe and the way the magic can affect the people within. We're often told that soft magic systems are chaotic and whimsical, that they create a world when everything seems possible, and indeed is possible if the author needs it for plot. Both a blessing and a curse, such situation is often used as the invincible plot armor, creating plotholes and further stripping the realism of such works. Why would you spend years on a journey to catch the villain, if you’re gonna teleport into his base at the very end anyway (unless it is to learn teleportation skill, but then still, couldn’t you ask someone else)? Soft magic systems definitely do well in certain stories, but we can discuss that in a separate post in the future.

Hard magic systems are like the law of physics. At some point of the evolution of the world they’re set in place, and their rules cannot be broken, regardless of the death looming over the protagonist’s head. Their rules are cohesive and interplay with the laws of the world itself. Although not necessarily realistic, they can transform a simple “abracadabra” into a beautiful journey of learning, training and executing. And that distinction translates, at least partially, to the genre of fantasy itself. Hard fantasy consists of unbreakable laws, whereas soft fantasy builds a world simply to evoke awe.

The exact definition varies from place to place and person to person, and as such we’re sharing the definition that we believe is most accurate to our universe. It may be different in mind of Brandon Sanderson (an author of popular hard fantasy series “Mistborn”) or George R.R. Martin’s. Although sometimes considered a genre of fantasy which is faithful to the history and anthropology of our world, which was its initial definition, it evolved into a place where magic is regarded as science. Wait, you say, isn’t that science fantasy? Yes, and no. While science fantasy is presented scientifically accurate, be it to the real-world sciences or the made-up ones, hard fantasy attempts for being scientifically plausible and internally consistent. That means, whereas science fantasy focuses on the backbone of every idea and explains in detail how it works, hard fantasy attempts to ground it within universes’ set of rules and present as a field of study.

Some people believe that the genre means that magic isn’t present in the setting. That’s not to be mistaken for historical fantasy. In hard fantasy, the very word “magic” can be used in many ways, some people will bring it down to normalcy and call it a new “technology”.

Hence here, at Varyel, we attempt to stick to a label of “hard medieval fantasy” for the grand scheme of things. But, as most of you already discovered, we talk about our stories in different terms. We have a whole array of characters, each of them living their own unique story, and while some stories fit in one genre, the others won’t.

The upcoming webtoon “Memories of Crow” is set in a tropical archipelago of Mervè, which is an aristocratic federation – not the traditional medieval feudal setting you see in most “generic fantasy” (although we’ve got places matching that too, don’t worry). Memories of Crow explores the definition of human nature and importance of one’s memory in shaping their personality. It touches on topics of mental illness, sexuality, desire, vulnerabilities, loneliness, trauma and homelessness. That all wrapped into a nice blanket of a fantasy adventure in search for one’s homeland, with mystery and occult sprinkled in.

Try putting a single hat on that mess.